On data centric, decision centric, and situation centric - a response to Chris Taylor's "time and effort we waste on big data" 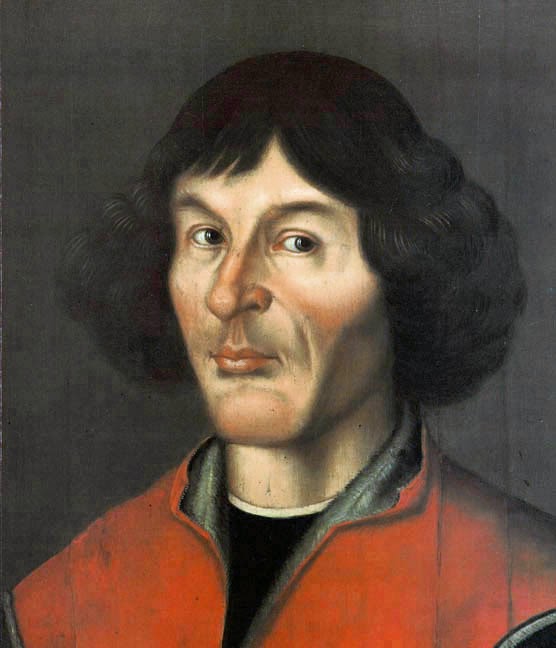 Some times there are scientific truths,  Nicolaus Copernicus coined the "heliocentric hypothesis", which states that the earth is revolving around the sun, and not vice versa.  His hypothesis was proved as a scientific facts.

Chris Taylor recently wrote in the"Real-time & Complex Event Processing" site a post entitled: "The time and efforts we waste about big data".   Chris used the analog of "Tower of Babel"  and criticized the efforts invested in accumulating data within large warehouses, and the "data centric" approach, advocating another approach  "decision centric" approach. Stating ---  let's architect the "big data" around decisions, identify decisions required first, and then manage data as part of the decision architecture, making it decision centric. 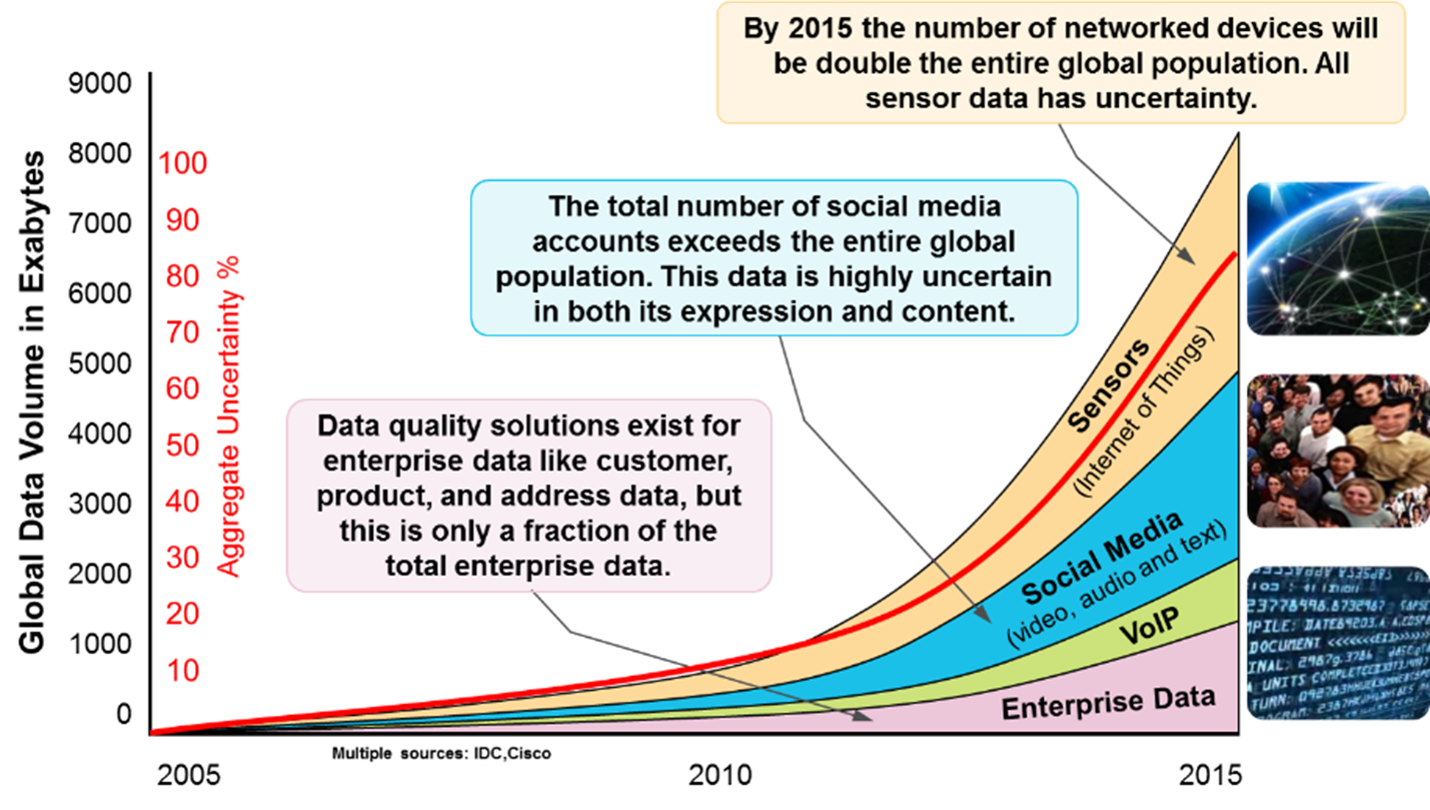 If we look at the sources of Big Data in 2015, we'll see the most of the data will come from sensors, and the second source is social media, where enterprise data which is the more familiar world became the minority.   If we look at the value of data the "Internet of Things",  one of its main values is the ability to detect situations and act upon them (in either reactive or proactive way).  Thus the center is neither data, nor decision, it is about situations, it becomes situation centric, and the architecture is around -- which situation we wish to identify, and then what data we need for that, and sometimes also what decisions we need when the situation is detected (note, the decision can be trivial, since when a situation occurs there is a single action associated with it, so it is not necessarily decision centric).

We have mentioned data-centric, decision-centric, and situation-centric.   Maybe one of the conclusions we can draw from Chris' analogy of "The Tower of Babel" is that there is no single viewpoint.

Sometimes there is a need to accumulate data without a-priori knowledge what it will be used for. Medical data, for example, can be accumulated and lead to unexpected results, which will drive new type of decisions, and/or new situations we'll wish to identify.    In this case the data-centric approach is valid.

Unlike the "heliocentric hypothesis" which is a scientific fact,  we don't have single scientific truth, but when anybody invests time and effort on big data, one has better to sort out what is the best value, instead of assuming that accumulating data is the value.