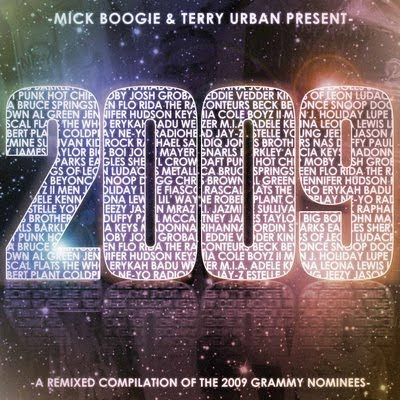 2009 is going away soon, and it is time to summarize it from the event processing perspective, which is the focus of this Blog.
According to analysts this has been a good year for event processing, in tough economic climate, the accumulative market for event processing continued to grow, more or less according to the original predictions, and is expected to continue the substantial growth. Here are ten statements about event processing in 2009.
Something about what's coming in 2010 -- later.
Posted by Opher Etzion at 8:12 PM

its really very nice and informative article thanks for sharing this with us.

Hi Opher, this comment is sort of off topic.

Most or all EP concepts apply equally well to both moving/streaming/live and stored events.

You focus on EP for moving data, but I wonder what you have found as fas as using the concepts for stored events.

Informative and surely makes a strong case for EP in 2010.