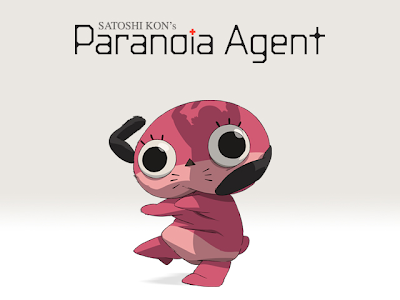 There are various agents types of agents in reality, like the one shown above, likewise there are various agents types in computing, as I've discussed long time ago in this Blog, but since that time the thinking was somewhat evolved. Recently, Jim Odell, a long time agents advocate, has been hosted by the TIBCO CEP Blog, and advocated the use of agent technology in event processing, providing scalability as main motivation. In the Event Processing in Action book we are making EPA (Event Processing Agent), a term coined by David Luckham, as the most notable building block in our model. The term agent is used as software agent, and not necessarily agent in the AI sense. We are using the term agent as a meta level, where in the run-time level there are agent instances that can be implemented in various ways. Event Processing Agents in event processing are event-driven in the sense that they are taking one or more events as input, perform some processing on these events, and derive one or more events.
EPA can filter events, transform events, detect event patterns or do any combination of the above. Event processing agents are typically (but not always) associated with context, thus context related operations determine when an EPA instance is open or close, assume that the context is a temporal sliding window of non overlapping periods of 2 hours, and there is an EPA associated with this context, then every 2 hours, an instance of this EPA terminates and another instance is initiated. In essence EPA interacts with events in various ways:
Each EPA instance is autonomous in the sense that it does not communicate with any other EPA instance, and thus can be implemented by different run-time artifact, which indeed can enable scalability. However, there can be various grouping of EPA instances to run-time artifacts, where the two extremes are: run-time artifact for every EPA instance, and a single run-time artifact that contains all the EPA instances within the application.
Benefits of using EPA are -- simplicity of the model, modularity, and as said flexibility in implementation that may support various scalability and performance objective functions. I'll write more about EPA - later.
Posted by Opher Etzion at 1:31 PM