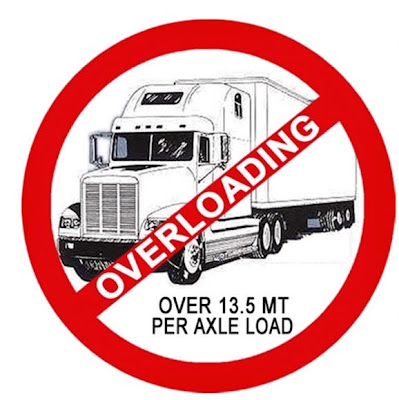 hmmm?! It seems I have not understood, perhaps must think for a while... Have your students got it?
Have you thought about this in Malta or afterwards?:-)

Hi Rainer. I'll have to ask my students when the semester starts - it can be a good question for an exam :-).
I'll write more detailed explanation with some examples, to make it clearer.

I have thought of it before the trip in Malta; during the vacation I did not have time or felt like thinking about work

Could we consider this slightly different?

It seems to me that "Pickup Alert" as described indicates an action to perform to notify something. Instead, if the event was "Pickup Missed" the observation itself doesn't indicate any required reaction. Of course, an alert as a notification is an appropriate reaction, but shouldn't we separate the knowledge (the pickup was missed) from the reaction (alter someone)? For just as easily we could send a message to that driver to reschedule the pickup according to our rules.