On event processing and philosophy 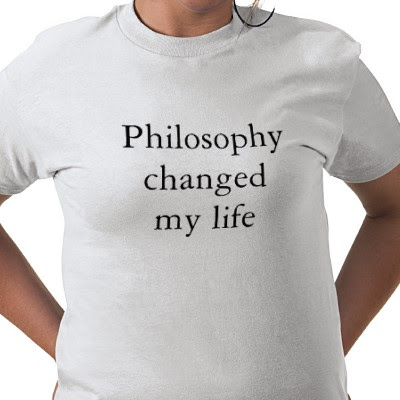 In case you don't know I have a BA in Philosophy, at later phases in life I also studied for MBA, and for Ph.D. in computer science, but I still have a soft spot for philosophy, it was the most fun to study, and I also think that it has been very useful for me to learn clear and exact thinking, this is an important asset I got from these studies. As I moved away, I did not keep much contact with philosophy, although during my Ph.D. studies I took an advanced logic course in the philosophy department with the late Professor Hugues Leblanc, one of the giant scholars I have ever met, one of the leading logicians of our times, and a great person.

Recently I had an Email exchange with an interesting person, Ken Archer from Telogical systems, whom I met in Nashville earlier this month. Ken has participated recently in a tutorial on ontology of events, given by philosophers, I have copied the description he sent me:

These were philosophical ontologists in dialogue with ontology engineers (primary in biomedical domains, where ontologies have found relatively high acceptance). The philosophers’ starting premise was that the top level distinction in ontology is between continuants (entities that endure through time while maintaining their identity) and occurrents (entities that happen, unfold or develop in time). Continuants and occurrents are orthogonal to each other, as continuants participate in occurrents (e.g. surgeons and patients participate in surgery). Following from this premise was the claim that, while continuants have received much attention historically in philosophy, occurrents have not. As a result, we are much more comfortable talking and generalizing about continuants (objects) than we are about occurrents (processes, events), and we often tend to reify occurrents into continuants as a result.

From this starting point, the philosophers embarked on a philosophical ontology of occurrents that they said reflected the best results of current philosophical research. The bulk of what they had to say can be found in the Basic Formal Ontology, beginning on page 59 (the diagram for their occurrent ontology is copied below).

I’ve found the Basic Formal Ontology to be very helpful in all of my modeling. As a result, these philosophers would definitely say that we can talk of types of events or processes, as we do in event processing, and argue that the reason we tend not to speak of types of events/processes is this bias for continuants over occurrents. The research project of these ontologists, then, is to provide an upper ontology of occurrents.

I think that while we are constructing our terminology and conceptual models, we can go back to the roots and look at the formal ontology work. I need some free time to digest it, but it looks interesting.

On social networks and event processing 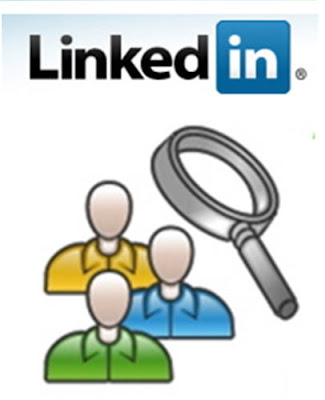 Today I noticed that the number of my LinkedIn contacts is now a round number 0f 600, unfortunately two of these 600, Klaus Ditrtich and Shlomit Zak have passed away, but their LinkedIn records are still alive, I hope that the rest of the 598 are alive and well. I was introduced to LinkedIn 3 or 4 years ago, when I received a LinkedIn invitation from Mark Palmer, who was my first contact, and accumulated the rest of the links over the years. Part of them invited me, and part of them were invited by me, I have there classmates from high school, colleagues from all places I worked in, students I taught or supervised, some friends, and of course, the members of the event processing community. LinkedIn was my first social network, currently I even don't know exactly how many social networks I am member of, but LinkedIn is the only one that I am active in. So I'll take this opportunity to say a few things about how event processing can become part of social network platforms.

There is a lot of buzz recently about Twitter events, which is also one of the Web 2.0 family, but I'll take the LinkedIn example now, since it has some structure, which creates various event types. While there is applications that attempt to use Twitter events to get information about the stock market, in social networks the events are about individuals; some of the interesting event patterns that may be obtained about individuals:
Many other possibilities can be thought on; I foresee that event processing will be embedded in social network platforms, and maybe will be the basis of abilities to offer paid services. Some social networks send me an Email every time that somebody looks at my profile, and offer me to know the identity of this person, if I'll become a paying member, I have never tempted to do it, however, maybe the use of event processing will provide such services that will be worth paying for, but I guess that most people expect to get these kind of services for free... Can be a good exercise for students, to build such a service. That's all for today, almost midnight...