On use of event processing in routing

Eric Roch, chief technologist of Perficient posted a question about the use of event processing for message routing rather than ESB, the router pattern is taken from the enterprise integration patterns by Gregor Hohpe and Bobby Woolf that we cite several times in the EPIA book.  Roch mentions several reasons to use event processing, some of it  relates to non-functional characteristics such as low latency,  and in-memory management.


The better solution is not to have ESB and EP systems in isolation, and chose in each case what should be used, instead it is better to use a single programming model that includes all types of routing, and autonomic translation to implementation in various building blocks,  some of them are taken from event processing and some from ESB or traditional messaging systems,  this is the approach I prefer for event processing in general,   not stand-alone,  but synergistic with other technologies.    In 2008 I had a posting about event processing and ESB,  arguing that ESB is a natural carrier of event processing within a SOA architecture,  and indeed I think that we'll see more and more ESB products that are enriched by event processing capabilities.
Posted by Opher Etzion at 5:04 PM 1 comment: 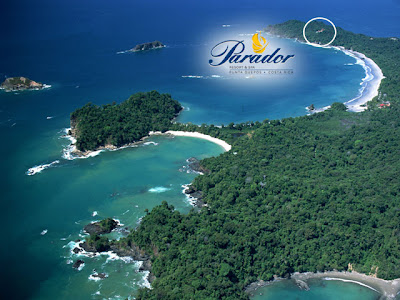 Pura vida  - means "pure life", is an expression that is being used in Costa Rica as: good morning, hello, response to the question "what's up?", general statement that life is good, thank you - and some others.  It is the motto behind life in Costa Rica.   We spent in Costa Rica 10 days (1 less than we planned),  and here are some impressions:

For more picture --- I am waiting that my daughters will put all the pictures taken on facebook.
Now it is a lazy holiday -- back to work early next week, and already a business trip to Europe!
Posted by Opher Etzion at 1:13 PM No comments: