Call for participation in the DEBS'11 gong show

For everybody intending to participate  in DEBS'11, I would like to attract your attention to a new track in DEBS - the gong show track, which is planned for  Tuesday, July 12, after the reception, starting 5:15pm


Each speaker will have (strictly enforced by the gong) 5 minutes to talk about one of the following: 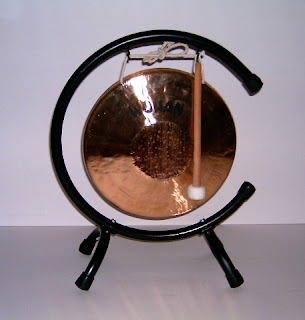 (1). Revolutionary idea to extend the state-of-the-art of event-based systems.


(2). Revolutionary use of event-based systems in the real-world.


There are limited amount of speaking slots and they will be determined on "first come first served" basis;
the audience will vote about the best idea, and the winner will be formally announced at the conference banquet on the next day.
If you are interested to present, please send Email to: debs2011@easychair.org with the title "gong show", your name, and optionally the title of your talk.
See you all in Yorktown in July.

Posted by Opher Etzion at 8:16 PM No comments: 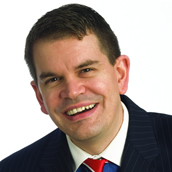 Processing events for discoveries in physics The STAR experience made some discoveries about the structure of the proton using real-time processing of events.   The notion of events and their processing has been used in physics for a long time.   It seems that such processing require enormous computing power.   Processing of events is done in many domains, besides business applications.
Posted by Opher Etzion at 12:04 AM No comments:

I learned today about an interesting concept of cyberspace currency called Bitcoin that is not issued by any country and not recognized by any bank that is used for trade over the Internet.
Coins are created by people who use massive computing resources to do sophisticated mathematical computing that guarantees the security of the system. There are already various trading sites that accept Bitcoin, and its value is rising. There are many interesting details about the way it works, but the interesting phenomenon is that an alternative economic system is created, bypassing the regular financial systems, regulators, governments and financial institutes. As a person who dislike any establisment, I like this idea; I think that it is very interesting idea, and will keep following it.
Posted by Opher Etzion at 10:24 PM 4 comments:

On the countrywide database seminar, Jeff Ullman and MapReduce

Today I took a long train drive to the south part of Israel, to attend the countrywide database seminar.  We used to have such seminars in the past, but they somehow disappeared, and Ehud Gudes from Ben-Gurion University took the initiative and hosted us today.   The program included various local speakers, some of them graduate students which got 18 minutes to give a talk.


While the database community has significant intersection with the event processing community, still, many of the database folks are quite unfamiliar with the basics,  some of the questions I was asked is about -- why do you have to re-invent the wheel, where everything can be done using triggers in databases.    My answer was that everything could also be done with programming Turing machines, but it is a question of cost-effectiveness,  in fact the database area itself is also a set of abstraction over file systems, and tools to implement them efficiently.   This also goes for event processing.     There were some other questions about -- could you do it with X,  where X is quite diversified.


The keynote speaker in this event has been Jeff Ullman,  who talked about MapReduce. 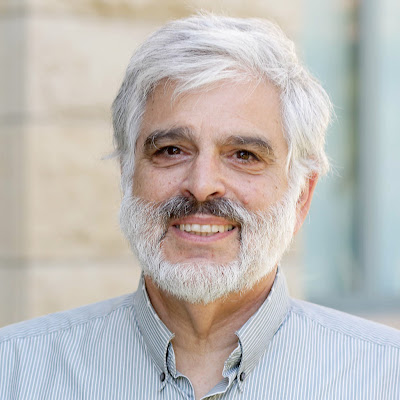 After explaining the principle idea of MapReduce, he spent half of the time talking about one  his favorite topics from the distant past, computing transitive closures with Datalog,  and the way that can be computed with MapReduce.  His reasoning for going back to Datalog was the need to compute path of links for search engines, Blog postings that respond to one another, and social networks in general.     I would not intuitively think on Datalog as a tool for that, but it was interesting.

Also interesting was Jeff's claim that the main benefit of MapReduce over other methods of parallel programming is the fact that if one task fails, it is possible to restart this task only, and not the entire process, which he claims to be a unique property of Mapreduce.   I am not an expert in parallel programming, but it will be interesting to verify this claim.
Posted by Opher Etzion at 7:10 PM No comments: