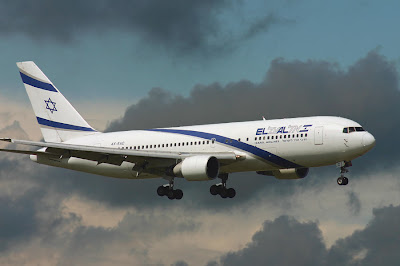 I have arrived home 49 hours later than planned,  in Sunday early morning instead of Friday early morning, due to a malfunction of the aircraft which required to replace a part, and a combination of the fact the the airline ELAL, does not fly in Saturday, thus, although the aircraft has been fixed in Friday, it was too late to take-off,  and the German liking to paperwork and red tape, which inflicted a long process of releasing this part from the German custom on Friday, and also delayed the takeoff on Saturday night -- since half of the passengers dropped out and found alternative ways to fly,  the aircraft was half empty, and the crew let people occupy the business class,  however, it turns out that the German authorities inspected the aircraft and found out that the number of people in the business class does not match the flight authorization request and wanted that the paperwork will be done again,  so after some minutes of trying to convince them. the crew asked all passengers moved to the business class to return to their seats until after the takeoff.  We in Israel has the completely opposite mentality, we are good in improvising, and find that doing things by the book is boring.  I must also say that ELAL treated us much better than a similar case I had in Delta Airlines,  which caused me not to fly Delta.

Anyway -- back to DEBS 2012.  The organizers quickly assembled all presentations, and they can be found on the conference's website.   There are also pictures from the conference posted on Facebook, you can read through the presentations and find anything you are interested at.

I'll concentrate in the keynote of the third day - Dave Maier.  Dave is a senior figure in the database community, and got involved in recent years also in data streams research, he is also involved in related work with Microsoft. 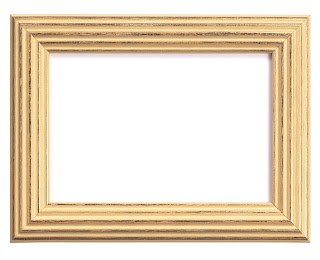 Dave gave an interesting talk whose title was:  "capturing episodes - may the frame be with you".  The rationale is that the notion of window in stream processing is too limited and the event stream is partitioned according to slices of times or event count,  but in different cases there is a need to slice the event stream differently,  such as: as long as an episode holds.

I am going to get deeper into Dave's paper and make more thorough comments on the relationship between "context" and "frame"  (and can add "fluent" in event calculus as a third term for comparison).  I also sent Dave some material on context (following a corridor chat), and he mentioned it during his talk.

One of the good things that the relational model brought to the database community, was that it was accepted as a starting point (years before the standard approved),  and then let the research community focus on doing absolute new work, instead of relative new work,  which was one of the reasons to the big influence of the research community on reality in the database area.    We should strive to do the same in the event processing domain -- more later.
Posted by Opher Etzion at 10:00 PM

I agree with you, we often reinvent already finished discussions about CEP in the last years, even in one of the keynotes where the term "Complex Event Processing" was addressed again - what was definitely finished by an agreement in 2006 in Redwood City by the whole CEP community at the 2nd CEP Symposion (http://www.citt-online.com/downloads/2nd%20event%20processing%20symopsium.pdf and http://www.citt-online.com/index.php?id=veranstaltungen&id3=cep2&id4=more and http://www.citt-online.com/index.php?id=veranstaltungen&id3=wsor&id4=more, good times and a nice start of the CEP community!): we call it CEP, even Progess Apama and Gartner had agreed!
And context is also a commonly agreed concept.

That's what I meant with the problem of industry-academia cooperation; industry is mostly not aware of the SotA and does not scientificly introduce terms and concepts.
Danger or a consequence is that scientists don't attend such conferences anymore, and vice versa industry does not attend highly theoretical conferences of academia. Even to separate them in an industrial track and an academia track is a problem, and - if at all - you can only do it in a big conference with a lot of participants. We will discuss it in the next days anyway.