A duck is a multidisciplinary animal 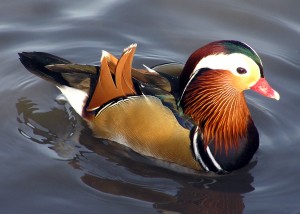 It swims, it walks and it flies.  It is not excellent in any of them, but he can do all.

Looking at the question who is the fastest swimmer, flier and runner we come across the sailfish, spine-tailed-swift and cheetah 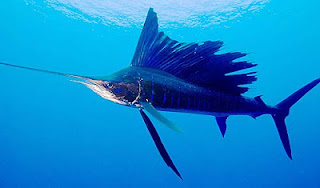 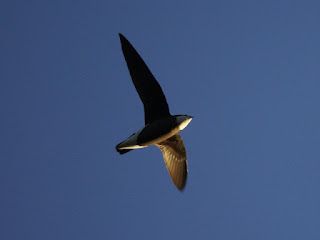 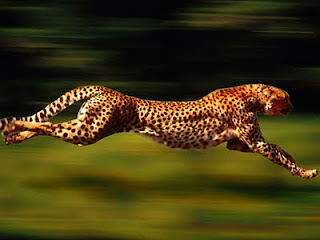 It is obviously cheaper to keep one duck than to keep these three animals,  and in many cases the walking, swimming and flying abilities of the duck are "good enough".   This is particularly true when the scale of ambition for the research is "impact".  However, when the aim is "lead", it is often the combination of people who are excellent in their disciplines collaborating together which constitutes the lead.    Versatility cannot replace excellence.     More  posts in these series - later.
Posted by Opher Etzion at 8:05 PM 2 comments:

Lead vs. impact in industrial research

The quarterly letter of John Kelly, the head of IBM Research Division reminded us that his first directive is to shift the main goal of what IBM research is doing from impact and contribute to lead. 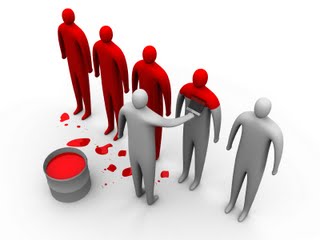 The alternative is lead.  Take the Israeli invention known as USB stick  (in Israel we call it disk-on-key), the picture below explains why. 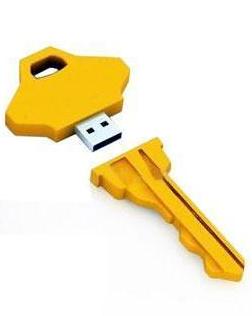 Lead means the creation of something new that is not an increment of some existing stuff.

This leads to several questions - first, is this scalable, in the sense that - are there enough revolutionary ideas, or if there are enough people skilled enough - even in the research community - to generate such ideas.
Another question is - work towards lead is much more risky relative to work towards incremental contribution.  It might also take less resources, although there is no exact correlations, some of the revolutions were done by small teams,  e.g. the relational model was devised by a single person.   Furthermore,  leading may mean disrupting some existing interest, thus accumulate enemies and encounter the corporate's immune system, see my post about the "innovator's dilemma".
In my opinion the answer is that while incremental contribution should not be eliminated, the best researchers have to be geared towards the drive for lead.    This requires a supporting culture, in which risks are tolerated.   This is sometimes against the DNA of the risk-averse companies, and the tendency to focus on the pressing business as usual stuff which is mainly incremental.   I think that even if we assume a certain rate of failures,   one revolutionary result worth thousand evolutionary ones, and this is the relative scale of scores that should be weighted.

While I referred to the context of research in industry  and corporate cultures, this is also somewhat true for academic research which also have great deal of incremental work AKA "delta papers".

I am investigating recently the impact of my own research work over the years and will write about it soon, with some interim conclusions.

Posted by Opher Etzion at 8:25 PM No comments: 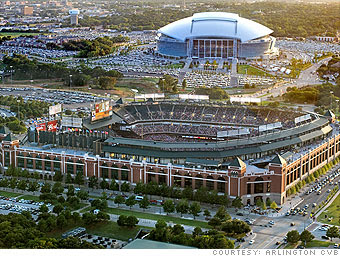 The DEBS conference is returning to the USA, in 2013 it will occur in Arlington, Texas.
The call for papers (in the research and industrial tracks), tutorials, demos, PhD workshop, and grand challenge can be found in the conference's website.    Note that the industrial track consists of industry papers, and industry experience reports do not require full papers.