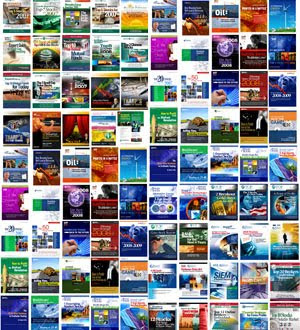 I have read one of the recent issues of the Communication of the ACM - as ACM member I am getting the hard copy of this magazine and from time to time I am browsing through it. One of the articles that caught my eye is an editorial article by the editor in chief, Moshe Vardi. It summarized some opinions about publications in computer science, it turns out that most disciplines make journals as the primary vehicle of publications, and view conferences more as a social gathering where most submitted papers are being accepted, while in the computer science area, conferences are a very dominant publication vehicle, and as such, the "good" conferences are very competitive, in fact, people are writing in their CV, what is the acceptance rate of each conference they published in. Vardi's article shows support in opinions that computer science has to mature, and behave like all other disciplines. This observation is true, in my previous incarnation, as faculty member in an inter-disciplinary school at the Technion, I quickly discovered that other disciplines don't really understand the term "refereed conferences", and that conference publication "does not count". One of the wrong (in my view) academic metrics is to count papers, but this is not the topic I am discussing now. From the industry research perspective, the current state of conference-centric, is very comfortable. Since (unlike our academic colleagues) writing papers is a secondary occupation, then it is comfortable to write relatively short papers based on the conferences's page restriction, it is comfortable to tell management that you have a deadline for publication then to dedicate time for undetermined deadline that always gets lower priority to other things that have deadline, and it is more comfortable for management to let the reviewers do the filtering of who should travel to conferences. Despite these facts, I think that getting computer science to act like a mature discipline is the right way to go forward. The journals and conferences will need to be adjusted. Academic journals will also are also going through a phase of coping with the Internet era, and various business models for journals are emerging. The event processing perspective of it is that we should consider to found an event processing journal, when we feel that we have enough quality content for it. The numbers of submissions to DEBS are indication that critical mass might exist, I guess that this will be discussed in some of the coming meetings (like the Dagstuhl seminar),
Posted by Opher Etzion at 2:11 PM 1 comment:

On virtual vs. real in event processing 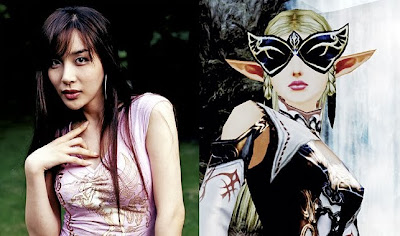 On the virtualization of event processing functions 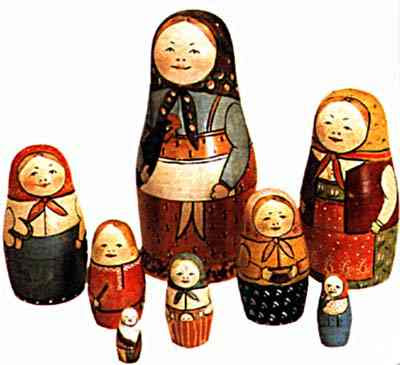 There is some discussion about scale-up and scale-out for measures of systems scalability, as indicated by a recent Blog of Brenda Michelson, I would like to refer to the programming model aspects of it. Parallel computing becomes more and more a means of scalability due to hardware development and barriers in the scalability of a single processor that stem from energy consumption issues. In event processing both parallel and distributed computing will play important role, as we a large, and geographically distributed event processing networks.
The main issue in terms of programming model is that manually programming a combination of parallel programming and distributed programming is very difficult, since many considerations are playing here. The solution relies on the notion of virtualization. The event processing applications should be programmed in a conceptual level, providing both the application logic and flow, but also policies that define nonfunctional requirements, since different applications may have different important metrics. Then, given a certain distributed configuration that may also consist of multi-core machines, the conceptual model should be directly compiled into an efficient implementation based on the objectives set by the policies. This is not easy, but was already done on limited domains. The challenge is to make it work for multiple platforms. This is part of the grand challenge of "event processing anywhere" that I'll describe in more length in subsequent posts. Achieving both scale-up and scale-out in event processing require intelligence in the automatic creation of implementation, and ability to fully virtualize all functional and non-functional requirements. More - later.
Posted by Opher Etzion at 8:59 AM 4 comments:

On the holocaust and the use of negative thinking 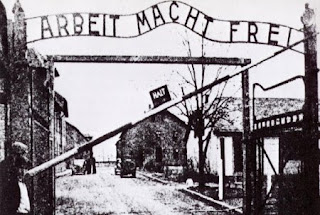 It is Holocaust memorial day here, a year ago I have written in this Blog a story about my father and King Alfred. This story brought me a lot of reactions. This year, the holocaust memorial day for me is in the shadow of my recent research about the family history, which I have neglected to do until now. The picture above is the famous gate to the Auschwitz concentration camp. I never had uncles or first cousins from my father side. Unlike myself, my father has not been an only son, he had seven brothers and sisters, five of them ended their lives in a single day in this place, the other two ended their lives even before getting to Auschwitz in Ghetto Lodz. Until two weeks ago I did not know most of their names, ,my father rarely talked about his family. My family history research revealed me all the names. The Nazis were very thorough and documents everything, today one can find a lot of information on the Web, though some effort is needed. My father was the second of the eight children and the only survivor. His elder brother Yehuda, died in the Ghetto in the age of 19, another of his brother, Chanoch, died in the Ghetto at the ages of 12. In that day in Auschwitz, my aunts and uncles whom I never met, were poisoned in the Gas chambers, like the people in this picture who march to their death.

The names are: Chana who was 18 years old, Eliezer - 12, Roza - 11, Rivka -10, and Miriam - 8 years old.
I would like to take this opportunity and connect the holocaust to another thread of off-topic posts that gained a lot of reactions, the one that talked on positive and negative thinking. There are people with negative thinking who just waste their energy on looking at the world in a negative light, these people are often annoying, but the more dangerous people are those who use negative thinking in order to get support for their agenda. It is always easy to unite people behind negative message, behind common threats, whether existing or imaginary. People are getting support to their political agenda by turning people against groups of people, the negative sentiment is unfortunately very effective way to get people's support. This is what enabled the extermination of millions of people, in what is known as the holocaust. This is also a warning for the future.
Posted by Opher Etzion at 8:39 PM No comments: