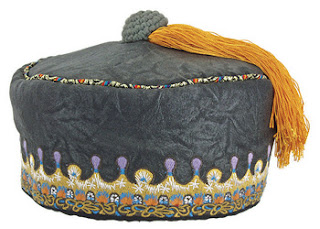 Sometimes people ask me what hat am I wearing now, since I have a reputation of wearing several hats and sometimes switching hats in the middle of a sentence.

Today I added additional hat - the professor hat.      How did I get this hat?  --
around a year ago I was asked to serve as academic adviser to the MIS department in the Yizreel Valley College,  I decided to do it, on top of all other things I am doing, as a kind of contribution to society, contributing to higher education in the periphery, the college resides in a green area in the countryside, around 45 minutes drive from Haifa (depends on the traffic). 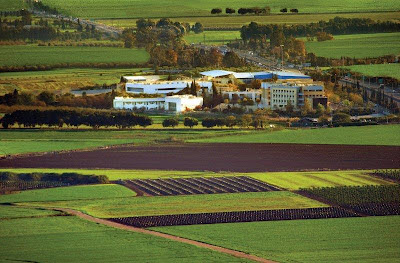 I supervised students seminars and projects, and started a work on help re-design the curriculum.  I have been teaching over the years at the Technion as adjunct faculty member,  but in the college I am in the status of a "real" faculty member (part-time), so I needed academic appointment.   To anybody not familiar with academic processes - academic appointment procedures are inherently long, go through multiple phases, with non-deterministic results, the nominee is totally passive and does not know (unless somebody leaks) who is evaluating, and what the status is.

Since the process is long, I started with temporary appointment, and the process started.
Today the college president, Aliza Shenhar, called me  (actually I was swimming and she left me a message, I called her back later) to tell me that she is now driving back from the committee of the higher education council (colleges are not authorized to grant professor ranks, so the final decision is within a committee consists of professors from various universities appointed by the higher education council).
It turns out that this committee's meeting was the last milestone in the way to the professor hat (the process took almost a year E2E).   So I can borrow the hat from Professor Dumbeldore (in the picture above).

As the academic hat is a hobby and not my main occupation at the current state, this appointment is not as dramatic as promotion for an academic person,  and everybody (including undergrad students) are calling me by the first name anyway...
Posted by Opher Etzion at 10:35 PM 3 comments: 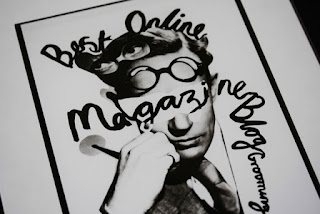 I have written in the past about event processing in simulation mode,  recently an article on the IBM developerWork describes an Infosphere Streams implementation of traffic simulation.

The picture above is taken from the article, a vehicle generator generates simulated events of vehicles. Each round represents 1 second in real-time and cars are accelerating, stopping and behaving according to traffic rules.   This is an example where the stream processing is done not on real-life events, but on simulated events.    The reported benefit of using streams have been the large scale of this simulation (multiple vehicles, rounds of 1 second,  multiple streets).   Besides the scalability aspects, much of the simulated behavior may be expressed using operators on events.    Simulation has been one of the first areas that use some type of event processing, and using event processing for simulation closes a circle.
Posted by Opher Etzion at 9:19 PM No comments: